Negro Documentary joins with others across the nation in recognizing April as National African-American Women’s Fitness Month (NAAWFM). Entering its 12th year, this health observance was created to raise awareness about health issues that specifically impact African-American women and promote an active lifestyle for better health outcomes.

Putting a spotlight on the health of black women and encouraging a physically active lifestyle is vital in helping to prevent and combat conditions like heart disease, stroke and cancer, which are the leading causes of death among African-American women in the United States. While these diseases affect people across the nation, African-American women have a higher chance of getting and dying from them.

The statistics surrounding heart disease, stroke, breast cancer, and their lethal impact on African- American women, are very serious. The unfortunate reality is that members of the African-American community are also very likely to have periodontal disease and untreated tooth decay, both of which can have serious health impact. The great news is that there are things we can do to lower the prevalence of medical and dental issues in the African-American community. Lifestyle changes including being physically active and maintaining great oral health are key.

Here is a breakdown of these diseases and their impact on African-American women: 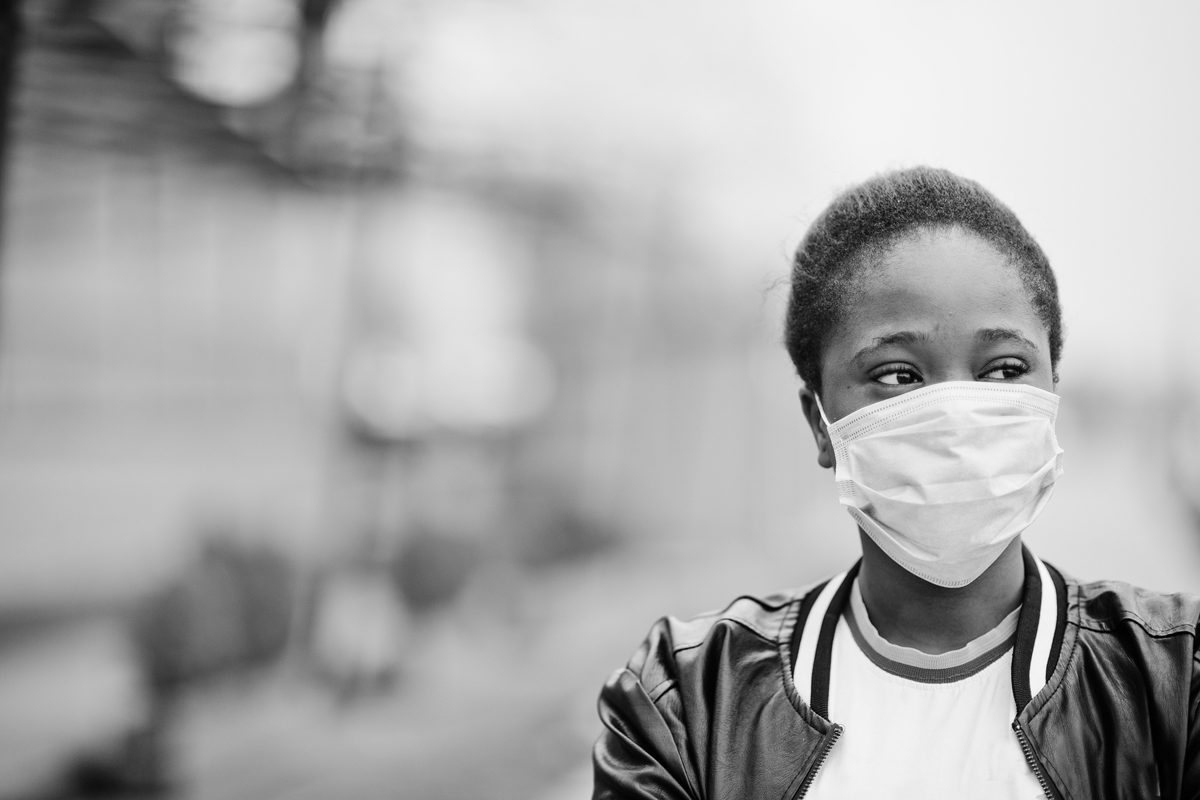 While heart disease is the No. 1 killer of all Americans, African-American women are at a higher risk than any other ethnic group, of suffering from this lethal disease. Some of the risk factors for this condition are the frequency of high blood pressure within this group and obesity.

Per the American Heart Association, African-American women are diagnosed most frequently with breast cancer, especially those who are 45 years and older. Regardless of age, the mortality rate of this disease is higher among black women. Research also shows that by the time they are diagnosed, the cancer is typically at the later stages.

African-American women are two times more likely to get a stroke than Caucasian women. The younger women are also more likely to get a stroke, and more severe ones. The risk factors are similar to heart disease. They include high blood pressure, obesity, diabetes and sickle cell anemia (a genetic disorder most commonly found in African-Americans).

Ignorance may be the most dangerous condition of all. Only one in five African-American women believe she has a higher chance of getting heart disease, breast cancer or stroke. Also, many people do not know that overall health and oral health are connected. For example, germs or bacteria from other areas of the body, like the mouth, can travel and attach to damaged areas of the heart, causing Endocarditis. There are also suggested links between heart disease and clogged arteries, with infections and inflammation that originate in the mouth. Positive outcomes increase with health screenings including dental exams, as well as a healthy diet, a physically active lifestyle, maintaining a healthy weight, effectively managing diabetes and blood pressure levels.

Negro Documentary has actively worked to raise awareness of the dangers of these three diseases in their community, as well as the connection between these conditions and oral health. They have been proud sponsors of the Broward Heart Walk for eight years, where they are recognized as having the highest donation per employee over any other sponsor at the event.